/ BEIJING, CHINA / Recently, Forbes released the 2020 Top 100 Venture Capitalist list in China, the definitive ranking of the top investors of this year. Victor Ai is awarded one of the top 100 venture capitalists of this year in China. He is recognized for his excellent leadership and investment capabilities, and pioneer entrepreneurial initiatives in the field of cutting-edge smart economies. Neil Shen from Sequoia China, Hans Tung from GGV Capital and Hurst Lin from DCM Capital are among those on the list. 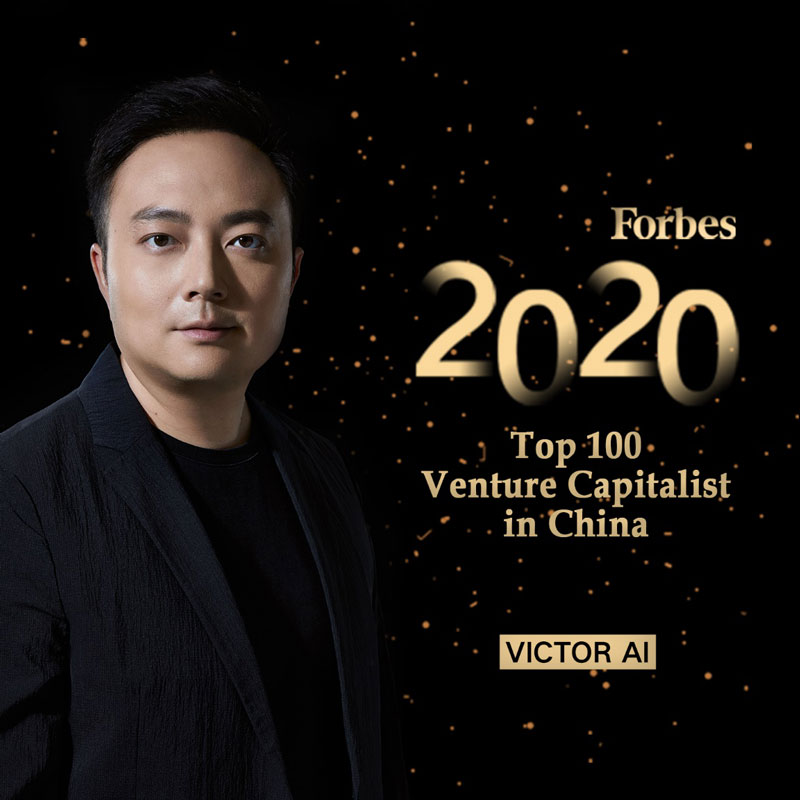 This list is created to honor and acclaim the individuals who remain eager to invest in growth and innovation in China. Victor Ai stands out in 2020 as the one among the most world-renowned individuals for his forward-thinking, strategic management and strong leadership skills. In the last four years, he has closed a series of pivotal deals in the new economy sector including amongst others, SenseTime, iQiyi, Netease Cloud Music, Xpeng Motors, NIO, Meituan as well as JD Logistics and China UnionPay.

In addition to his distinguished work in investment in above sectors, Victor Ai is also a successful and forward-thinking entrepreneur, demonstrated clearly by his founding of Terminus Group, in 2015, a world leading smart service provider, pioneering the new wave of high technology. As an Official Premier Partner of the Expo 2020 Dubai, Terminus Group will be more active on international markets and further expand into Middle East, Southeast Asia, etc.

The list recognizes top 100 venture capitalists in China. It closely monitors the performance of China’s 200 most robust venture capital firms, which all have taken amazing opportunities by both being ahead of the curve and making even bigger and more aggressive bets on their future success. This data-driven list has been created based on the interviews with the investors and qualitative analysis of submissions by the companies’ partners in the past 5 years.